Adding Enpass to the Snap Store with your help 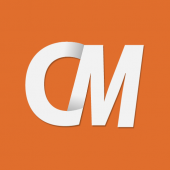