Only the first sync with Dropbox after a restart is successful 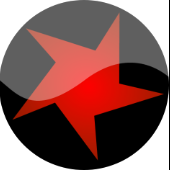