on windows 10 - is better STANDART VERSION or UWP VERSION? 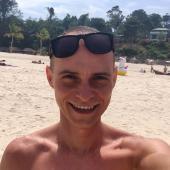